NEWS
HOME / BLOG / Are Food Additives Harmful to Your Health?

Are Food Additives Harmful to Your Health?

What are the food additives?

Food additives are synthetic ingredients, meaning they are not naturally derived, added to food to enhance its appearance, texture, taste, and freshness.

First of all, clarify a concept, additives include edible salt, vinegar, soy sauce, chicken essence and other commonly used dietary accessories, so few cooked foods do not have additives, if any, sweet potatoes, corn, directly steamed or cooked tubers are counted. 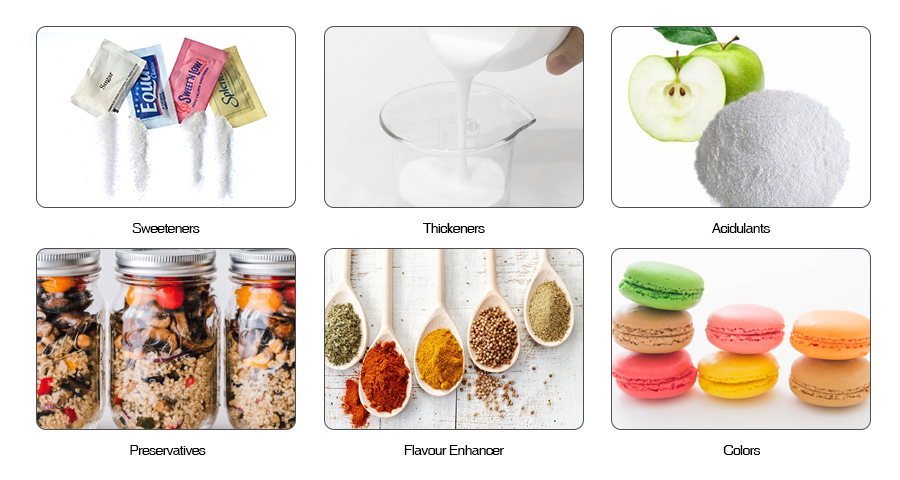 Antioxidants -  Similar to preservatives, they can extend the shelf life of foods. Commonly used are dimensional C, heterodimensional C and so on.

Colorants - commonly used synthetic pigments are carmine, amaranth red, lemon yellow, indigo and so on. It changes the appearance of food and makes it appetite-enhanced.

Thickeners and stabilizers -  can improve or stabilize the physical properties of cold diets, giving food a smooth and delicate appearance. They keep frozen foods such as ice cream soft and loose in their structure for a long time.

Whitening agent -  Benzoyl peroxide is the main component of flour whitening agent. The maximum dosage allowed to be added to flour in Chinese food is 0.06g/kg. Whitening agent exceeds the standard, will destroy the nutrition of flour, benzoic acid produced after hydrolysis will cause damage to the liver, benzoyl peroxide in developed countries such as the European Union has been banned as a food additive.

Spices -  Spices are both synthetic and natural, and there are many types of fragrances. Consumers often eat a variety of flavors of chocolate, and a variety of spices are widely used in the production process, giving it a variety of unique flavors.

Why they’re added to foods

Many food products contain emulsifiers, stabilizers, or thickeners to improve the quality of the product. These additives help bind ingredients, such as oil and water, to produce a more uniform texture and appearance .

Those illegal additives (melamine, Sudan red, potassium bromate, hanging white lump, saccharin", etc.), no matter how much is added to food, are illegal. In the past those abhorrent food events, food additives do not back the pot.

Food additives are different, as long as they are not overweight and used beyond the range, they are legal. For example, adding state-licensed pigments to fructose is not illegal as long as the content does not exceed the standard. Unless scientific research reveals new toxic reactions, there are no government departments to change the limit or remove it from the list of food additives.