The invention of MSG

MSG, the chemical name is α-aminoglutaric acid monosodium, also known as glutamic acid. MSG is a monosodium salt of glutamic acid, referred to as MSG.

In 1846, a German named Reithau isolated glutamic acid for the first time in wheat gluten. At the beginning of the 20th century, the Japanese chemist Ikeda Kikuae felt very delicious after drinking kelp soup once, and used chemical means to extract sodium glutamate from kelp and put it into production, named "flavor vegetarian". In 1920, China's chemist Wu Yunchu successfully made sodium glutamate from cereals by acid hydrolysis, which tasted delicious and was named MSG in order to distinguish Japanese goods. 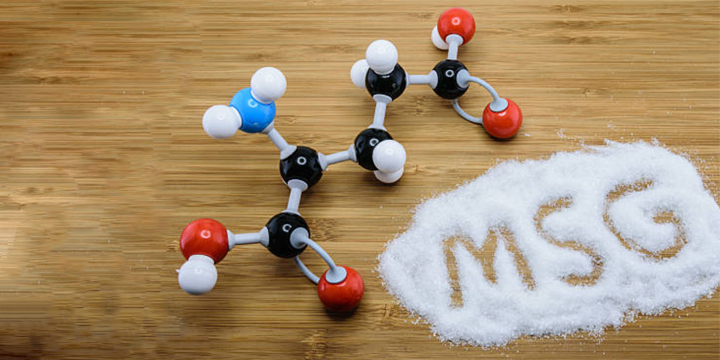 In fact, there is sodium glutamate in natural foods such as grapes, tomatoes, and kelp. However, everyone has always believed that MSG is a chemical additive and an industrial product. In fact, monosodium glutamate is a fermented product, which is produced with raw materials such as microbial fermentation of grain and starch, and the process is similar to that of winemaking and vinegar, and is not chemically synthesized. Its main role is to increase the umami taste of food, and it is often used in soups and sauces. The World Health Organization classifies MSG as the "safest" category.

MSG is toxic and can cause cancer?

In previous years, it has been said that eating MSG can cause cancer. In fact, for this rumor we do not care, in the earliest times people already know the safety of MSG, in the World Health Organization, MSG as a safe food. The U.S. Food and Drug Administration has classified MSG (sodium glutamate) as generally considered safe (GRAS), while the European Union has classified it as a food additive.

In individual animal experiments, it has been found that in large doses, it may produce neurotoxicity to certain very sensitive mice. A 60kg adult needs to eat about 900g (almost 1 kg) of MSG at a time to have the possibility of poisoning. This practice is obviously less likely to occur, so it is safe to use MSG on a daily basis.

Regarding carcinogenicity, there is a legend that "heating MSG above 120 degrees Celsius will produce carcinogenic sodium pyroglutamate?" ”

MSG is indeed a safe and practical freshening seasoning. Stimuli of umami and savory produce "synergies". Adding 1 gram of salt and 1 gram of MSG will be more salty than adding 2 grams of salt. MSG, like salt, contains more sodium, and excessive sodium intake can raise blood pressure.

Strictly control the amount of salt and MSG, the amount of the two should not exceed 6g per person per day, which is the way to eat healthy MSG. Rational use of MSG and salt Adjust food to reasonable salinity Reduce sodium intake Develop healthy eating habits.