In year 647 A.D., the Tang Dynasty sent a delegation to India, got ambushed at boundary, escaped only by 2 men, they went to Nepal and borrowed an army, got India conquered, this is history background of Jackie Chen’s movie, Kung Fu Yoga, but it tells exactly a war out of Sugar, during then, in the planet, only China and India were the pioneer of sugar production, and China brought more purified technology from India into China, Tang Dynasty, proved by Buddhist texts found in Dunhuang, China.

Till Ming Dynasty, China introduced the up-to-date sugar to the world, same sugar we have today. At that time, China became the biggest sugar manufacturing country, with the most advanced technology applied. Next, India learned it back, and introduced it to western counties, that was start globally sugar was into recipe, when European could enjoy it with Tea and Coffee, when Great Britain built up its empire by trades, from one of products, the sugar. 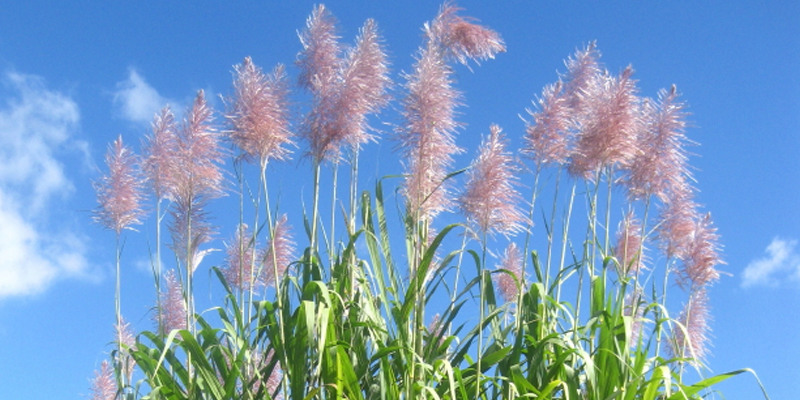 It’s not exaggeration to say, China's sugar technology changed the world, speeded up historical process of the western and this planet, while sugar occupied the same position in the 18th century economy as steel did in the 19th century and oil did in the 20th century.

About 70% of the energy needed by human body comes from sugar, which is the most important and reasonable origin for energy to acquire, also an important component of human tissue and liver protection, to maintain blood sugar, a very effective escort on proteins, to relieve depression, to make people feel happy. 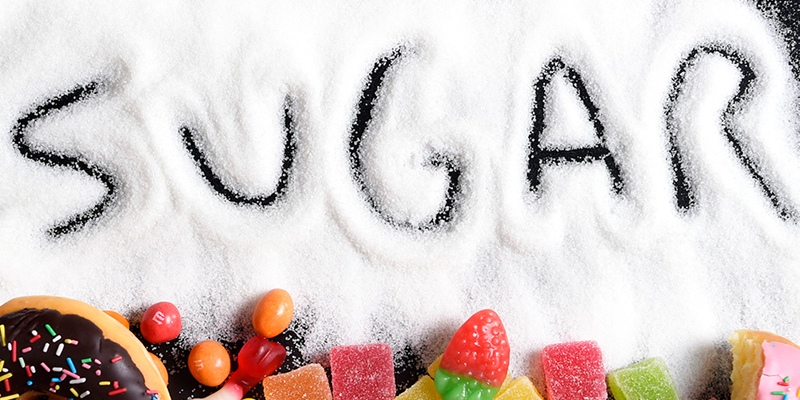 Excessive consumption of sugar is harmful to human body, bad for teeth, eyes, bones, brings diabetes, makes people fat, what we know generally, so how to prevent from the illness happenings but same time we can always taste the sweet life, to have same joys we have from sugar, which brings us the sweeteners to replace, to be healthy.