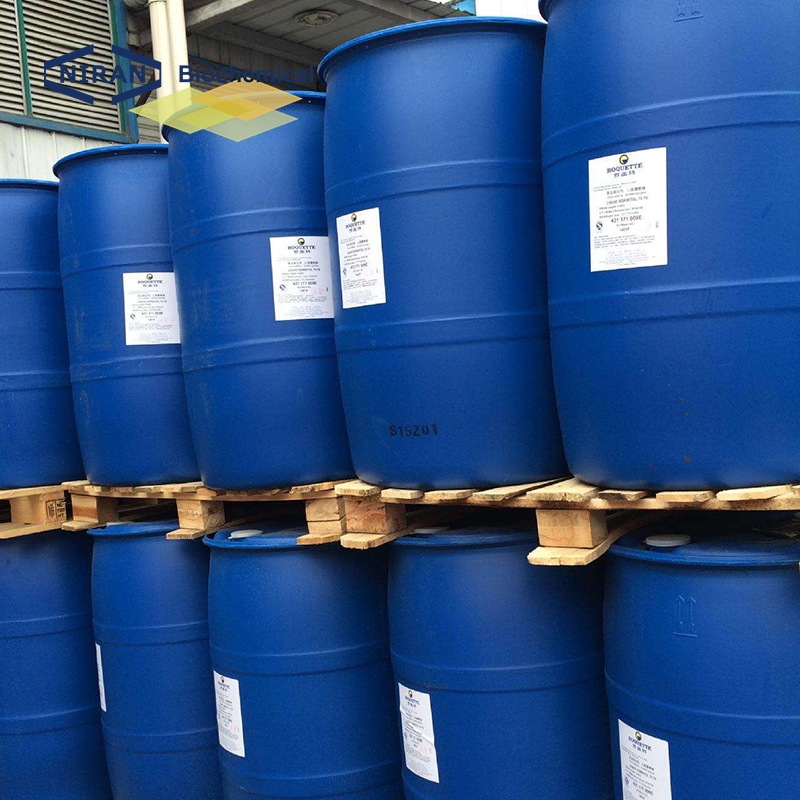 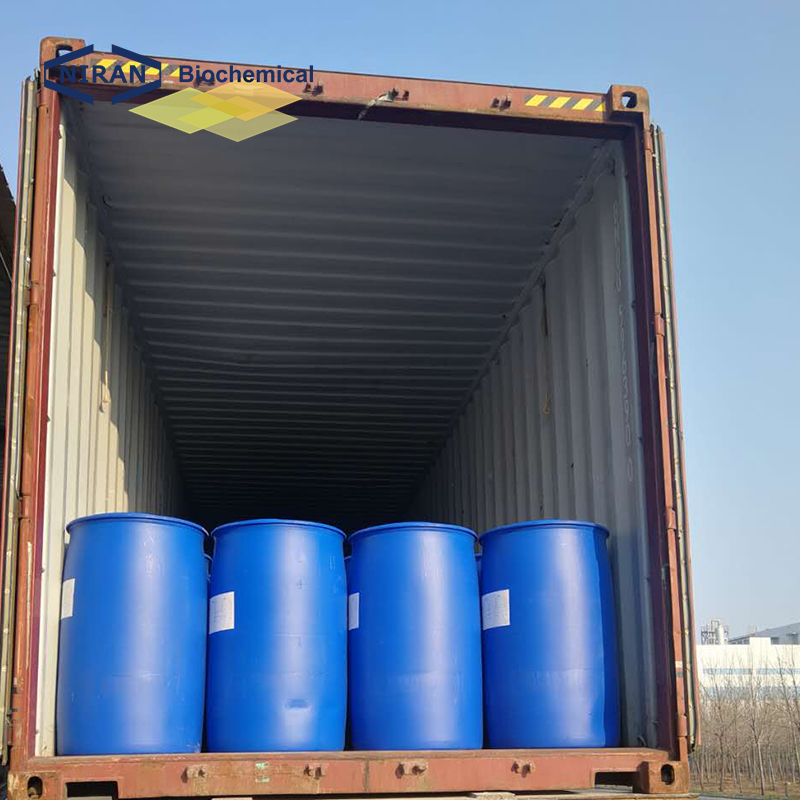 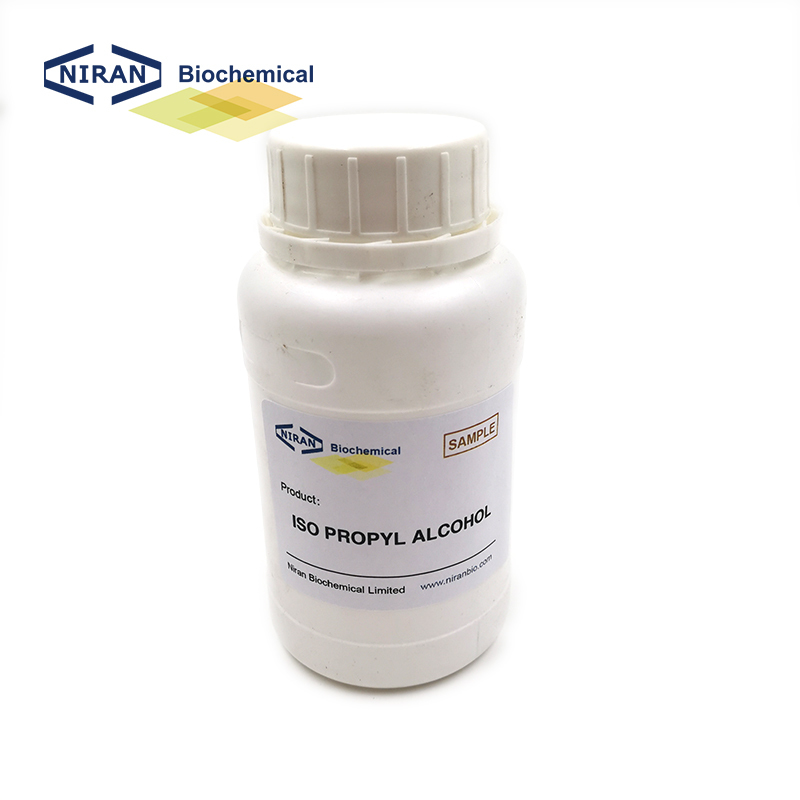 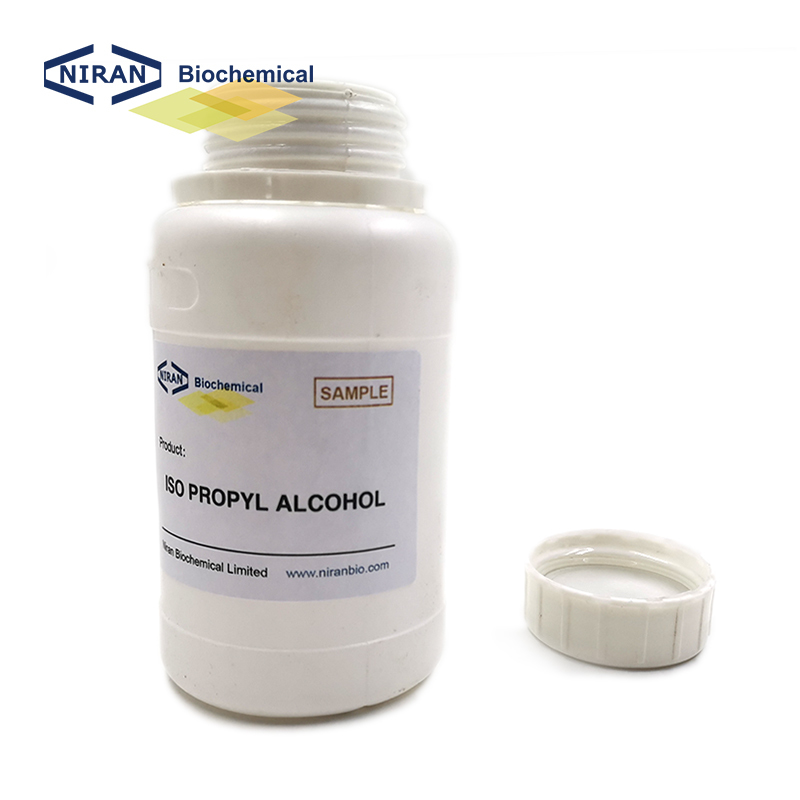 Add success, do you want to check your shopping cart?

Isopropanol is an important chemical products and raw materials. It is mainly applied to various fields including pharmaceutical, cosmetics, plastics, fragrances, paint as well as being used as the dehydrating agent and cleaning agent in and electronics industry. It can also be used as the reagent for determination of barium, calcium, magnesium, nickel, potassium, sodium and strontium. It can also be used as the reference material of chromatographic analysis.

1. As an organic solvent and raw materials with extensive USES.

5. Used in electronic industry, also can be used as a cleaning agent.

7.Is relatively cheap in the industrial solvent, widely used, and mixed water freely, dissolution of hydrophilic substances than ethanol.

8. Used in the production of isopropyl ketone, isopropyl acetate and thymol and gasoline additives.

9.Can be used in the animal tissue membrane skim.