The solid glycine is white to grayish white crystalline powder, odorless, non-toxic. It is soluble in water and almost insoluble in ethanol or ether. It is used in pharmaceutical industry, biochemical test and organic synthesis. It is a kind of amino acid with the simplest structure and unnecessary for human body. It has both acidic and basic functional groups in the molecule. It can be ionized in water and has strong hydrophilicity. However, it belongs to non-polar amino acid. It is soluble in polar solvent but difficult to dissolve in non-polar solvent, Moreover, it has high boiling point and melting point. Glycine can present different molecular forms by adjusting the acidity and basicity of aqueous solution.

Glycine is a polar molecule (all amino acids are polar) on the whole, but it belongs to non-polar amino acids. This is because the polarity of an amino acid is determined by the properties of its R-group, not the whole molecule. Glycine branched chain is a hydrogen atom, which is classified as hydrocarbon chain, and is non-polar. Similarly, although it is soluble in water, it is hydrophobic amino acid.

Of course, some people think that the side chain of glycine is between polarity and nonpolarity, and its R-group is only a hydrogen atom, which has little influence on the polar amino and carboxyl groups. But in biology, it is generally classified as nonpolarity.

It is used as biochemical reagent, as medicine, feed and food additive, and nitrogen industry as non-toxic decarbonizer;

Nutritional supplement. Mainly used for seasoning and other aspects;

It has a certain inhibition effect on the reproduction of Bacillus subtilis and E.coli. Therefore, it can be used as preservative for surimi products and peanut butter, with an addition of 1% ~ 2%; 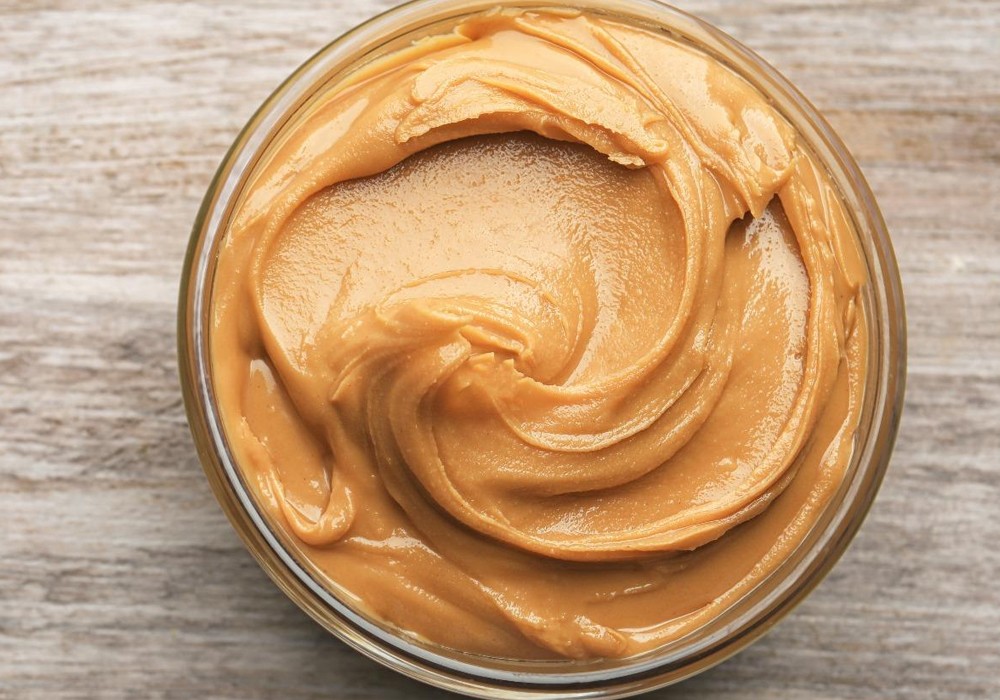 The antioxidant effect (by using its metal chelating) can prolong the storage period by 3-4 times when added to cream, cheese and margarine;

In order to stabilize lard in baked food, glucose 2.5% and glycine 0.5% could be added;

The wheat flour used for quick cooking was added 0.1% ~ 0.5%, and it could also play a seasoning role;

It is used as medicine for the research of metabolism of medical microorganism and biochemical amino acids;

It is used as a kind of synthetic material for chlortetracycline buffer, anti Parkinson disease drug L-dopa, vitamin b6\ and threonine;

It can reduce the stimulation to the stomach when combined with aspirin;

To treat hyperproline in children;

As the nitrogen source for the production of non essential amino acids, it was added into the mixed amino acid injection.

It is mainly used as additive and attractant for amino acids in feed for poultry, livestock and poultry, especially pets. It is used as an additive of hydrolysate protein and synergist of hydrolysate;

Glycine ethyl hydrochloride, an intermediate used in the production of pesticides, can also be used to synthesize isobactericide and herbicide glyphosate.

It is used in pharmaceutical industry, biochemical test and organic synthesis; 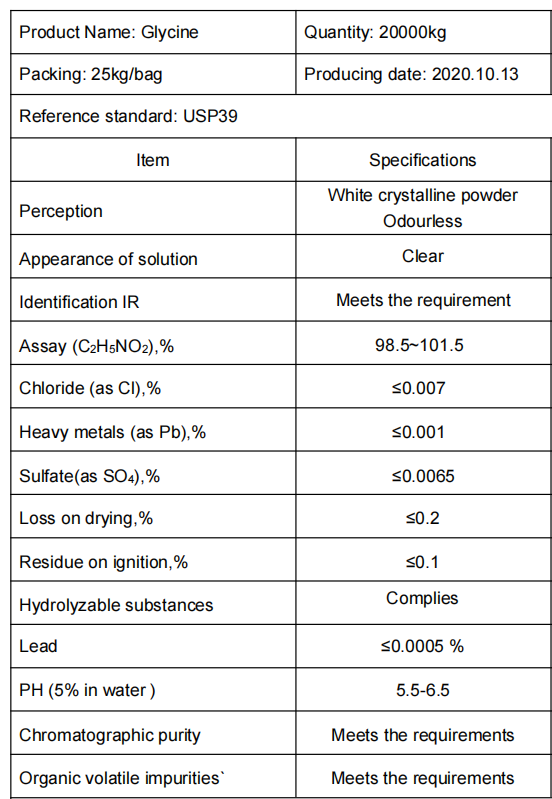