Saccharin sodium, chemical formula is c7h5no3sna, is an organic chemical synthetic product. It is a food additive rather than a food. It has no nutritional value to human body except for sweet taste. When eating more, it will affect the normal secretion of gastrointestinal digestive enzymes, reduce the absorption capacity of the small intestine, and reduce appetite. Many countries limit the use of saccharin sodium in food processing. In the production and operation activities, a few enterprises illegally and excessively use saccharin sodium and other food additives in order to unilaterally pursue the sweetness and color of products or extend the shelf life of products, which poses a potential threat to human health. 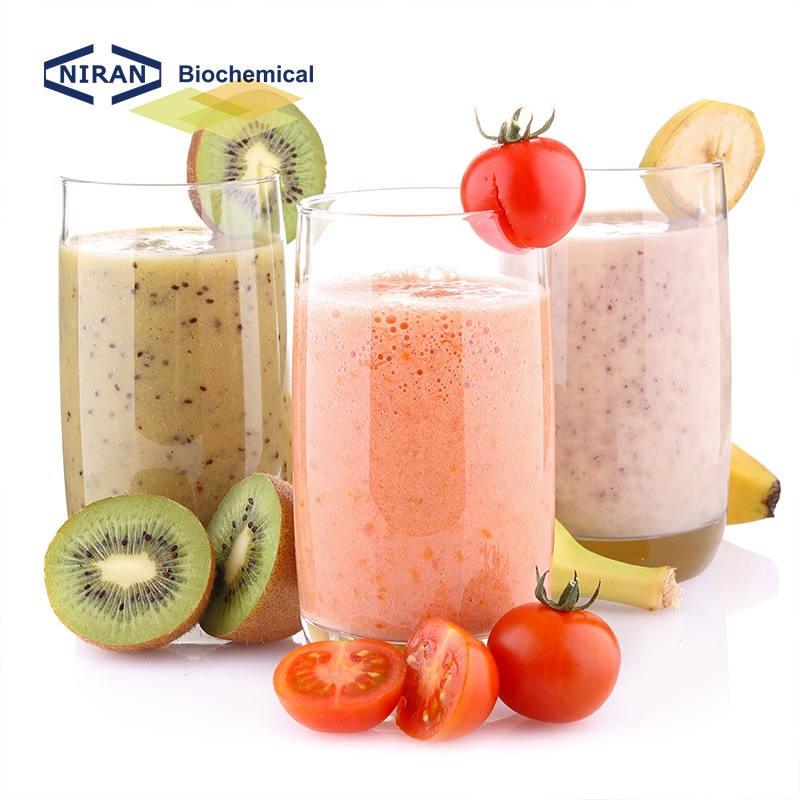 Saccharin sodium, scientific name o-sulfonylbenzimide sodium salt, chemical formula c6h4so2nnaco, usually contains two molecules of crystal water, colorless crystal, easy to weathering, lose about half of crystal water and become white powder. The sweetness is 200-500 times of sucrose, generally 300 times, and the sweetness threshold is about 0.00048%. It is easily soluble in water and slightly soluble in ethanol. Its thermal stability in aqueous solution is better than saccharin, and it has no change when heated at 100 ℃ for 2 h. The sweetness of water solution decreased slowly after long time storage. The molecular weight of anhydrous substance is 205.17.

When its concentration is relatively high, it has a bitter taste. When saccharin sodium is heated under acidic conditions, it will lose its sweet taste and form o-aminosulfonylbenzoic acid with bitter taste. This material is colorless and stable in performance. Because its heat is relatively low, it is not easy to be absorbed by the human body, but it can be discharged from the body with urine. Therefore, saccharin sodium is used by patients with obesity, hyperlipidemia, etc As a substitute for sugar. 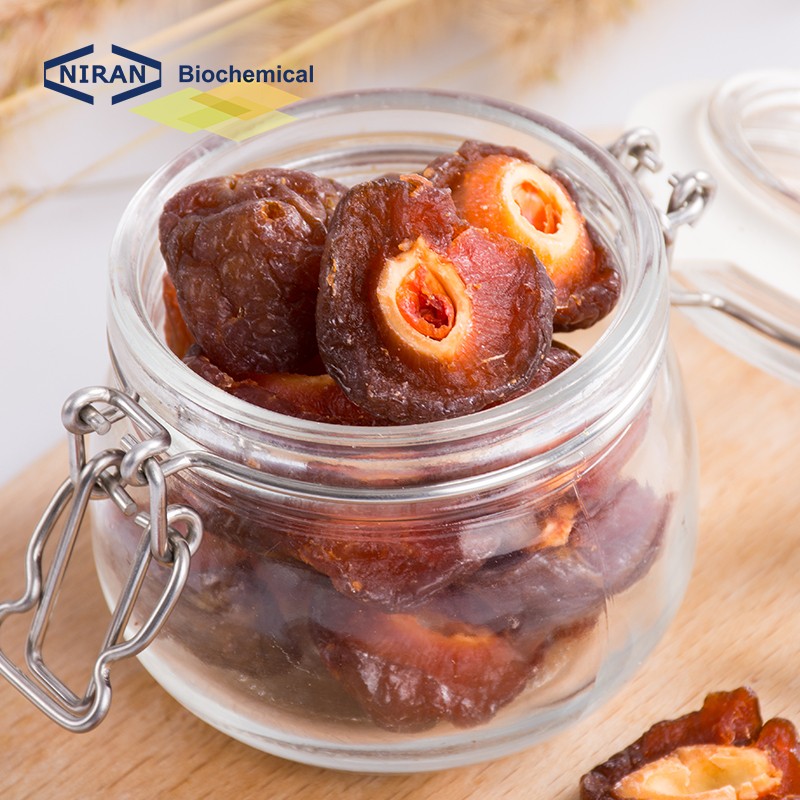