Sodium benzoate is best known as a preservative used in processed foods and beverages to extend shelf life, though it has several other uses.There are powder and granular/sphere goods. 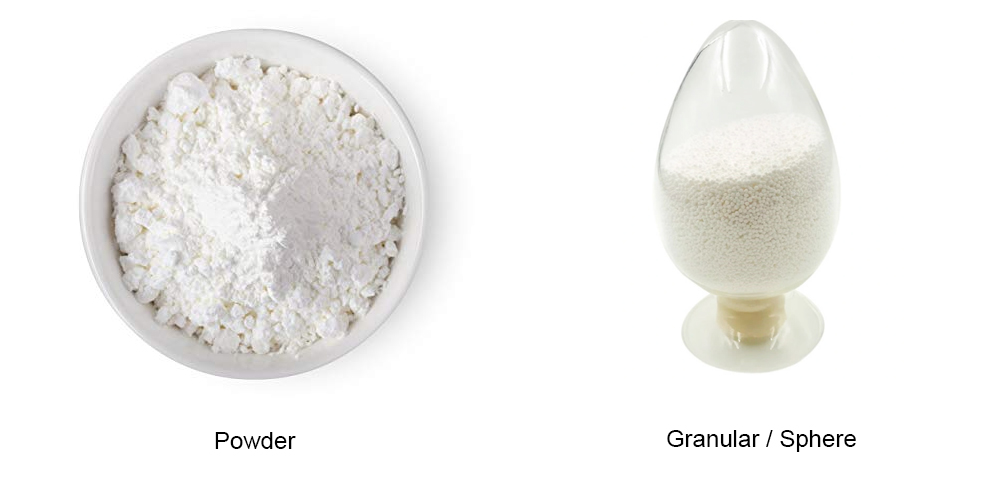 Sodium benzoate does not occur naturally, but benzoic acid is found in many plants, including cinnamon, cloves, tomatoes, berries, plums, apples, and cranberries.

Aside from its use in processed foods and beverages,sodium benzoate is also added to some medicines, cosmetics, personal care products, and industrial products.

Here’s a closer look at its many functions.

Sodium benzoate is the first preservative the FDA allowed in foods and still a widely used food additive. It’s classified as Generally Recognized As Safe (GRAS), meaning that experts consider it safe when used as intended.

It’s approved internationally as a food additive and is assigned the identifying number 211. For example, it’s listed as E211 in European food products. 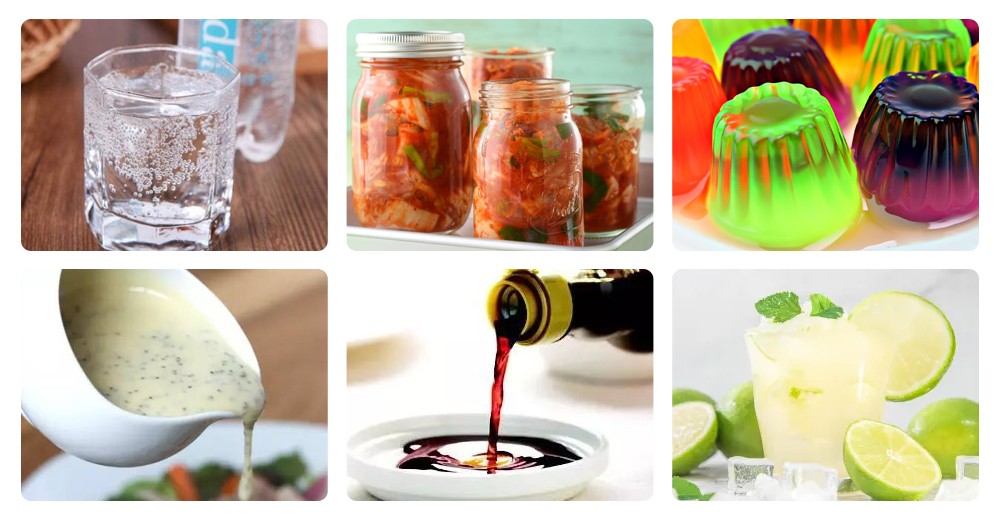 Sodium benzoate is used as a preservative in some over-the-counter and prescription medications, particularly in liquid medicines like cough syrup.

Additionally, it can be a lubricant in pill manufacturing and makes tablets transparent and smooth, helping them break down rapidly after you swallow them.

Lastly, larger amounts of sodium benzoate may be prescribed to treat elevated blood levels of ammonia. Ammonia is a byproduct of protein breakdown, and blood levels may become dangerously high in certain medical conditions.

Sodium benzoate is commonly used as a preservative in cosmetics and personal care items, such as hair products, baby wipes, toothpaste, and mouthwash.

It also has industrial uses. One of its biggest applications is to deter corrosion, such as in coolants for car engines.

What’s more, it may be used as a stabilizer in photo processing and to improve the strength of some types of plastic.