Saccharin is an artificial or non-nutritive sweetener.

It is made in a laboratory through the oxidation of the chemicals o-toluenesulfonamide or phthalic anhydride. It looks like white, crystalline powder.

Saccharin is commonly used as a sugar substitute because it doesn't contain calories or carbs. Humans can't break down saccharin, so it leaves the body unchanged.

It is around 300–400 times sweeter than regular sugar, so you only need a small amount to get the sweet taste.

However, it can have an unpleasant, bitter aftertaste. This is why saccharin is often mixed with other low or zero-calorie sweeteners. 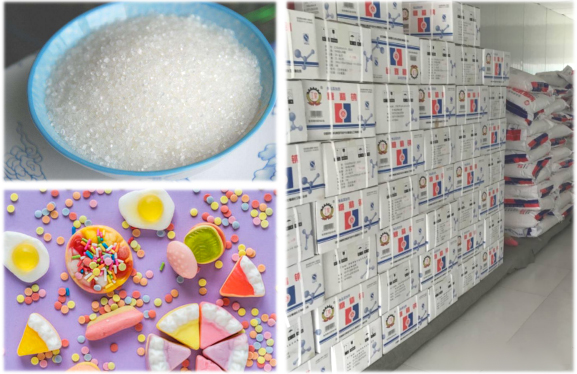 Sodium saccharin can be used for food, such as cold drinks, beverages, jelly, popsicles, pickles, cakes, preserved fruits, protein sugar, etc. It is used in the food industry and sweet food making for diabetics. Sodium saccharin is a commonly used synthetic sweetening agent. 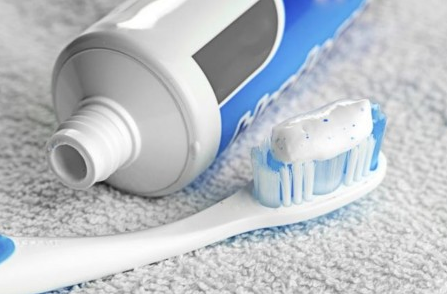 The sodium saccharin consumption in electroplating industry is larger, and the total export accounts for the majority of China’s output. 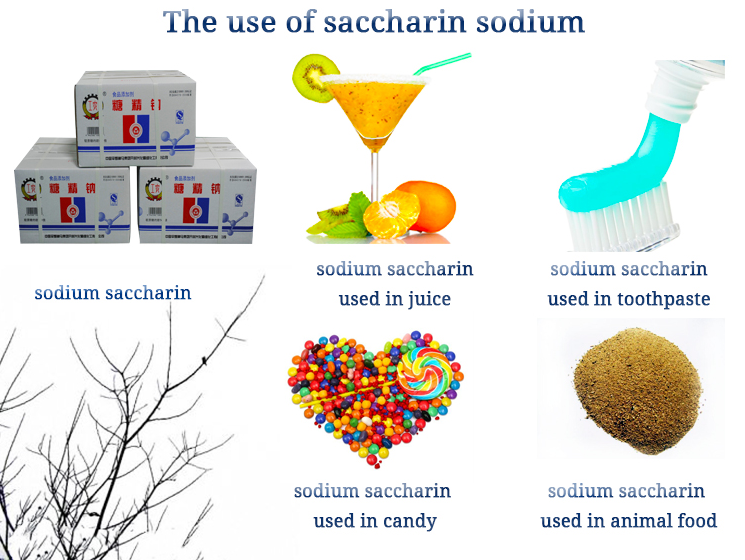