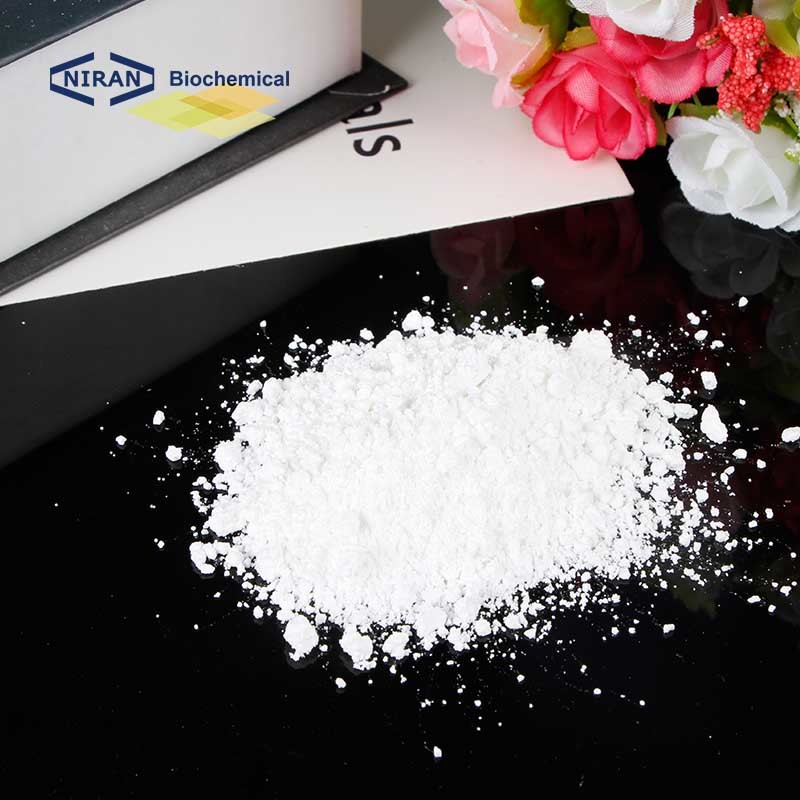 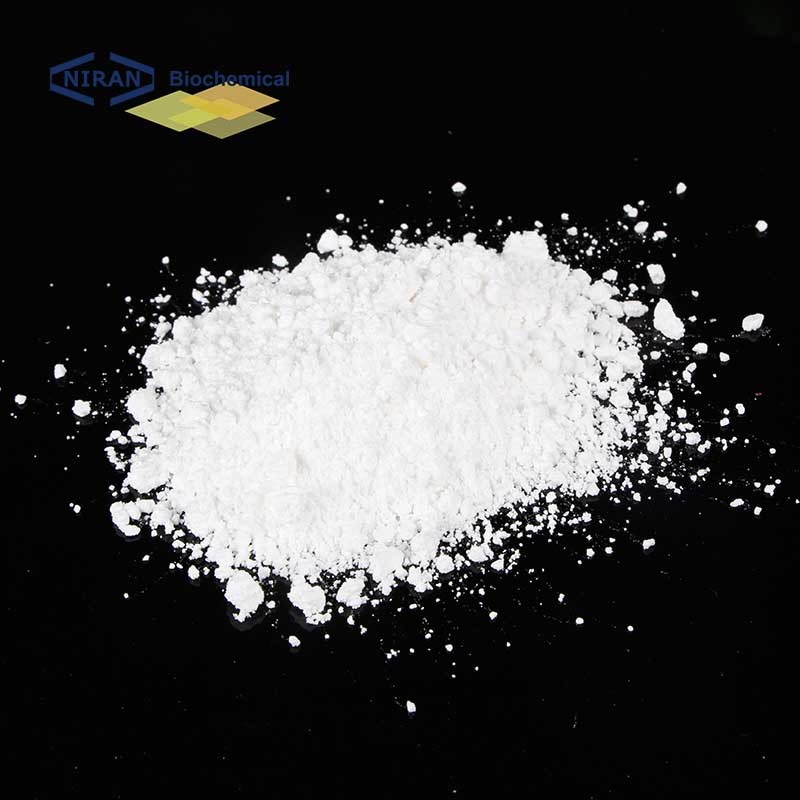 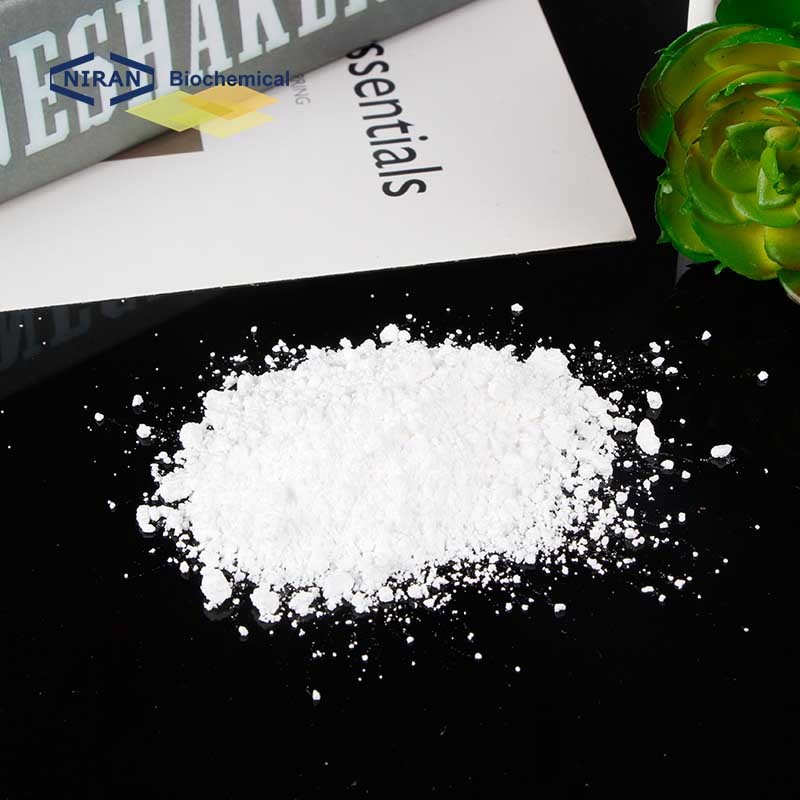 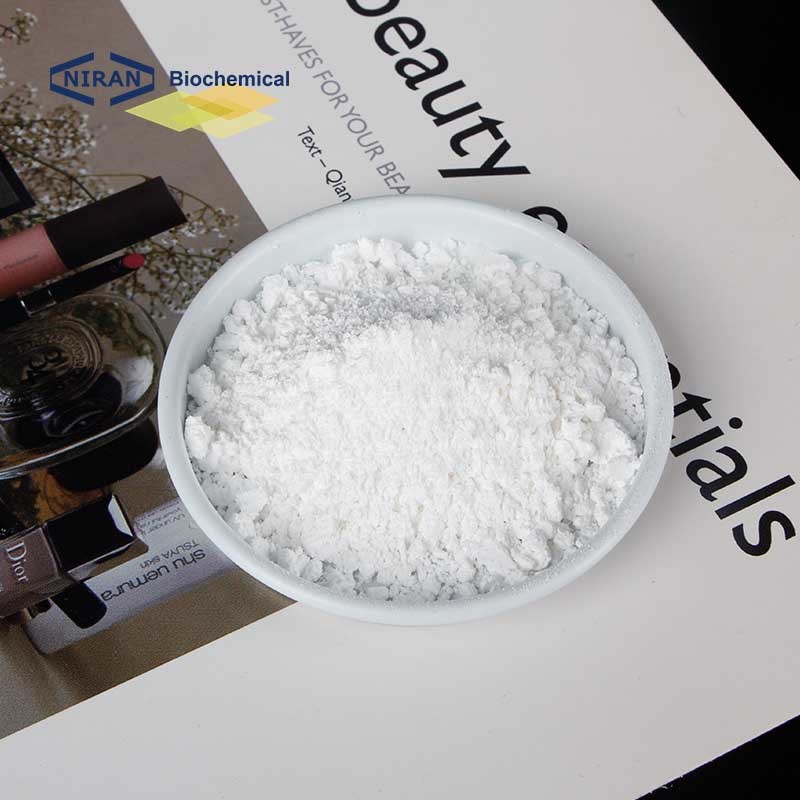 Add success, do you want to check your shopping cart?

Sucralose is an artificial sweetener and sugar substitute. The majority of ingested sucralose is not broken down by the body, so it is noncaloric. In the European Union, it is also known under the E number E955. It is produced by chlorination of sucrose. Sucralose is about 320 to 1,000 times sweeter than sucrose, three times as sweet as both aspartame and acesulfame potassium, and twice as sweet as sodium saccharin.
Sucralose is widely used in many food and beverage products, such as candy, breakfast bars and soft drinks.It's also used in combination with other artificial or natural sweeteners such as aspartame, acesulfame potassium or high-fructose corn syrup.

Sucralose is widely used in many food and beverage products, such as candy, breakfast bars and soft drinks.

It's also used in combination with other artificial or natural sweeteners such as aspartame, acesulfame potassium or high-fructose corn syrup.

Conclusion:The Goods Conform to the standards of FCCVII、USP34、EP2368、

Avoid contamination from other special smell.

How sweet is aspartame compared to sugar? And is it safe to use?

Aspartame’s sweetness is 180 as much as sugar’s. It was approved by FDA in 1980s and it is listed as GRAS grade(Generally Recognized as Safe) ever since.

Sucralose is safe. This is the view of every regulatory agency that has reviewed the scientific research on the ingredient.

What are the benefits of Sucralose? In what sort of food and beverages do manufacturers use Sucralose

Sucralose is extremely versatile. Already it is being used in most food and drinks, including dairy deserts, baked goods, chewing gum, ice cream, and low carbohydrate snacks. It can be used in foods where some other sweeteners cannot. The fact that it remains sweet under high/intense heat and during long-term storage, coupled with its great sugar-like taste means sucralose is used in a vast range of reduced-calorie foods and beverages.
Sucralose is made from sugar and has a great sugar-like taste. It is also extremely versatile and can be used to replace caloric sweeteners such as sugar and high fructose corn syrup in most foods and drinks. Sucralose retains its sweetness for longer including during cooking and baking.