Frequently drinking sugar-sweetened drinks, such as sodas and sports drinks, was associated with an increased risk of death from cardiovascular diseases and, to a lesser extent, cancers, according to new research in the American Heart Association’s journal Circulation. 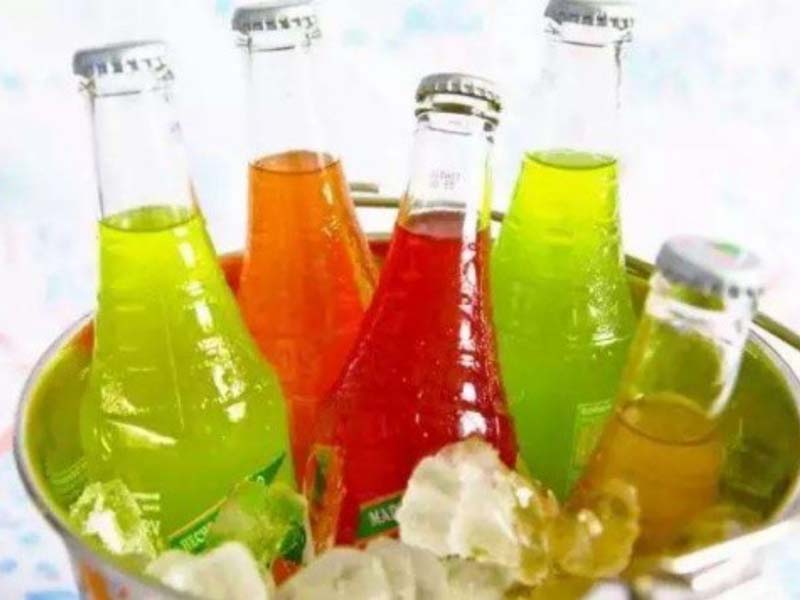 “Drinking water in place of sugary drinks is a healthy choice that could contribute to longevity,” said Vasanti Malik, Sc.D., lead author on the paper and a research scientist in the Department of Nutrition in the Harvard T.H. Chan School of Public Health in Boston, Massachusetts. “Diet soda may be used to help frequent consumers of sugary drinks cut back their consumption, but water is the best and healthiest choice.”

Although people have been drinking fewer sugary drinks in the United States in the past decade, soda and other sweetened drinks still represent the single largest source of added sugar in the U.S. diet and their consumption is on the rise around the world.

The current study used data from two large-scale longitudinal studies to do just that. Researchers examined data from 37,716 men in the Health Professionals follow-up study and 80,647 women in the Nurses’ Health Study. They controlled for other dietary factors, physical activity and body mass index so that any effect measured could be independently linked with sugar-sweetened beverages. It also examined the association between drinking artificially sweetened beverages and death.

The American Heart Association recently issued a science advisory on artificially sweetened drinks that concludes that for adults who are habitually high consumers of sugary drinks, low-calorie sweetened drinks (artificially sweetened) may be a useful replacement strategy to reduce intake of sugary drinks. This approach may be particularly helpful for persons who are habituated to a sweet-tasting drink as they transition to water.