Methionine is an important amino acid species, also known as methionine, which is an essential additive in animal feed..Animal feed with methionine can help animals grow quickly in a short period of time. The lack of methionine in animals can cause stunted growth, weight loss, weakened liver and kidney functions, muscle atrophy, and skin deterioration. 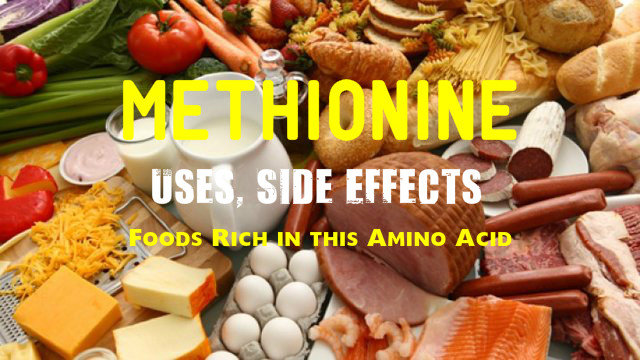 The detailed Effect of Methionine in Feed:

Methionine can synthesize body protein in the animal body, and can quickly be converted into cystine to meet animal needs; provide the body with active methyl group, which is used to synthesize some methyl compounds such as choline, keratin, and nucleic acid; It can also provide active hydroxyl groups to supplement part of the role of choline or vitamin B12; promote cell proliferation and animal growth. Experimental data shows that adding an appropriate amount of methionine to layer feed can effectively improve layer production performance. Promote poultry egg production and improve egg quality.

The protein and amino acid levels in the diet affect the immune function of animals. Increasing the methionine content of the diet, the antibody titer, immunoglobulin and lymphocyte transformation rate in the chicken serum were significantly increased. At the same time, the level of dietary methionine also has an impact on cellular immunity. 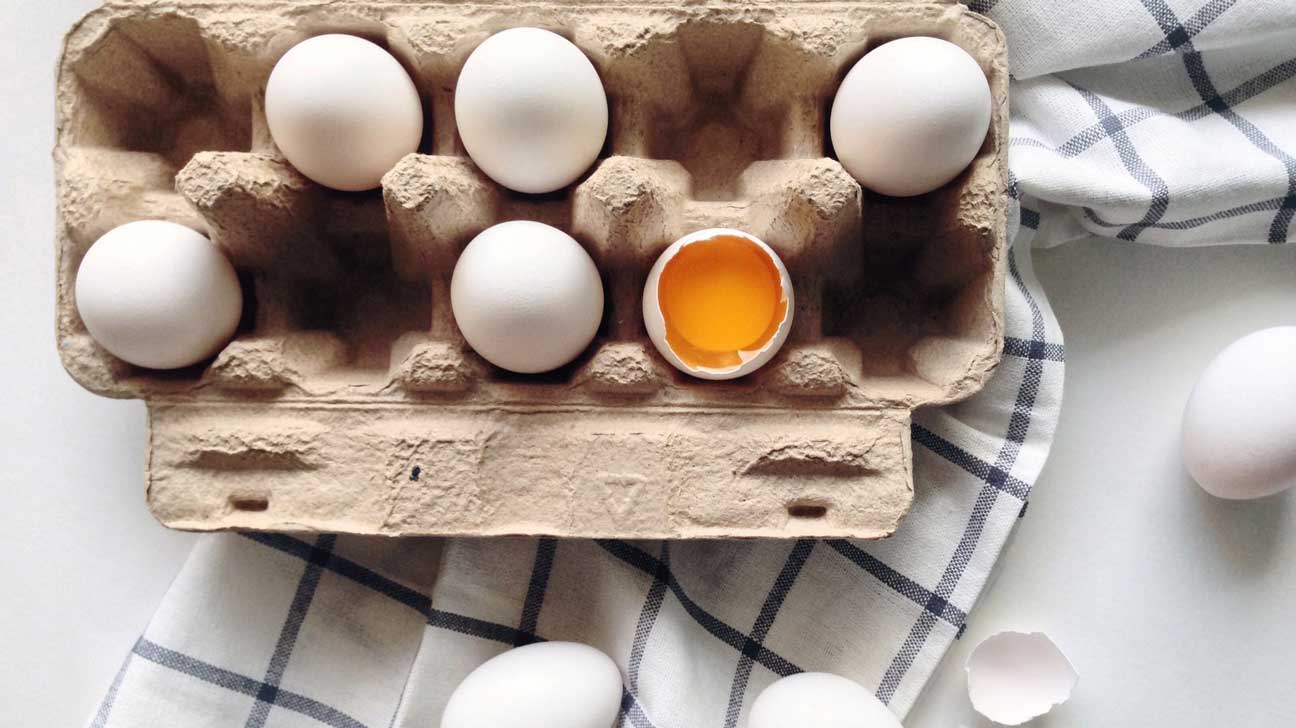 Methionine can produce S-adenosylmethionine in the body's metabolism process. This substance participates in a series of metabolism in the body and helps protect the liver. If the body's intake of methionine is insufficient, the urea and non-protein nitrogen in the blood will increase, causing fat to be easily deposited in the liver, and eventually liver cirrhosis and some liver tumors will occur. Adding appropriate amount of methionine to chicken diet can prevent the occurrence of liver disease.

Methionine can combine with mycotoxins in feed to reduce its toxicity. Methionine also has an inhibitory effect on mold. After being added to feed, it can prevent or control the decomposition of mold in feed nutrients. The conversion of methionine to cystine has the effect of protecting the liver and detoxification, and the compound of glutathione and metal is excreted from the urine, which can relieve the poisoning.

Methionine is an essential amino acid for animals. It has very important physiological functions and nutritional value. Its additives are easily absorbed by animals. When the methionine content in the diets of poultry, pigs and ruminants is insufficient, it can be supplemented with synthetic methionine. Biological effects.

In actual production, it should be added according to different animals and different growth stages of animals and the form of methionine additives.